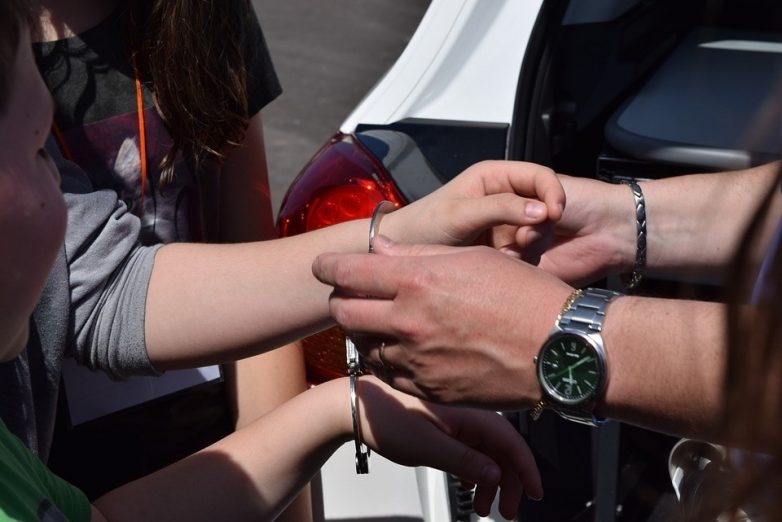 Being arrested is an experience that few people relish. No matter how tough or emotionally-together you are, finding yourself in police custody can prove intensely frightening. Unsurprisingly, after being placed under arrest, many people act up and conduct themselves in manners that serve to make a bad situation worse. While there’s no denying that being arrested is both frustrating and stressful, there are numerous steps you can take make the experience less harrowing. Should you ever be taken into police custody, remember to adhere to the following rules of conduct.

In the heat of the moment, you may be tempted to flee the scene or put forth physical resistance. However, it’s important to realize that under no circumstances will this end well for you. Not only will you ultimately be taken into custody, you’ll also have a few extra charges tacked on. If you assault a police officer, you’re liable to do hard time. Furthermore, if an officer feels that their safety is at risk, you may find yourself severely injured – or worse. Resisting arrest can also diminish your chances of being granted a bail bond. No matter how distraught you are over an arrest, you’ll do yourself no favors by resisting. Just remember – the more cooperative you are, the sooner it will all be over.

Physical resistance isn’t the only type of conduct that will make an arrest worse. Threatening officers, insulting them and being verbally abusive can also result in additional charges and decrease your odds of being granted bail. Holding your tongue can be particularly difficult in the wake of an arrest. Since anger is a common response to being placed under arrest, many people aren’t shy about verbally berating officers. Still, as is the case with physical resistance, talking back is guaranteed to land you in even more trouble. Even if you feel that you’ve been treated unfairly, it’s generally a good idea to save any complaints for your lawyer.

In the aftermath of an arrest, many defendants are eager to share their version of events. If you genuinely believe that your arrest is the result of an unfortunate misunderstanding, a desire to share your side of the story is perfectly understandable. Conversely, if you believe that speaking to the police stands to hurt your case in any way, request that an attorney be present for any verbal exchanges. Not only do you have the right to remain silent, you also have the right to an attorney – and exercising these rights may prove beneficial to your defense.

Being placed under arrest can trigger a flurry of negative emotions in even the calmest individual. However, as frightened, frustrated and angry as you may be feeling, it’s imperative that you keep such emotions in check.Failure to conduct yourself in an appropriate manner throughout the process stands to turn a bad situation into a disastrous one. So, if you ever find yourself in the back of a squad car, you’d do well to heed the advice found above.