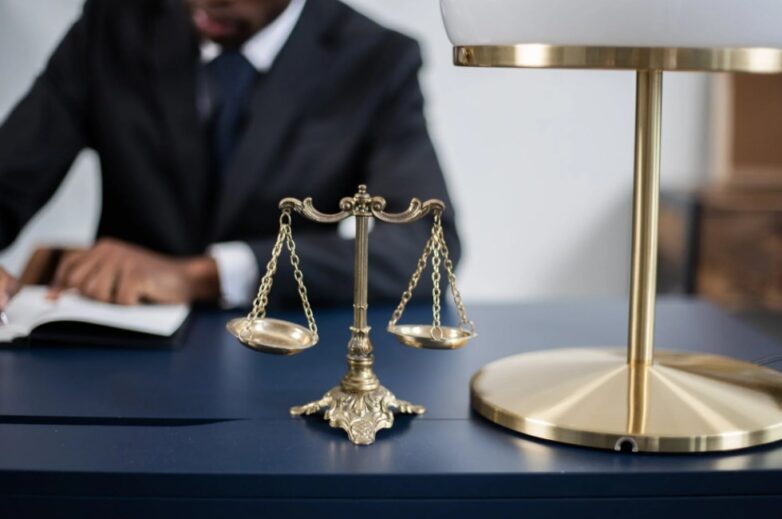 Whenever being caught violating probation conditions, there is a possibility your probation will be revoked, which practically means being taken away. As this happens, a part of or the entire original prison sentence will be activated. In order to be on probation, the most common condition is to basically obey all the laws. If you are rearrested, which might be the case even for minor charges, penalties might be in place for the violation and the current arrest.

For Probation Revocation, Is A New Prosecution Needed?

Whenever there is a probation violation that is reported after being discovered, the court will start the revocation hearing. When the probation terms were violated by doing something that broke the law, the new offense is first taken care of and then the probation revocation case is heard. When the new violation was something different than a criminal offense, a revocation hearing happens as soon as it is possible. Written notifications about place, time, and why the hearing happens are mandatory.

According to The Defenders criminal defense lawyers in Las Vegas, NV, the probation revocation is not a trial. There is no longer a need for a prosecutor to prove something beyond the reasonable doubt. Even simple proof can show that a violation most likely happened.

This can lead to some misunderstood situations. For instance, when you are facing a new criminal offense and you are acquitted of it, there is still a possibility your probation will be revoked.

The probation revocation hearing will happen in court. There is no jury involved. The prosecution and the defense are allowed to present evidence. The goal is to show a judge if the defendant should not be faced with a penalty or should be faced with. Obviously, as the defendant, you are allowed to have a criminal defense attorney represent you during the probation revocation hearing. However, the big problem is that the judge is not forced to follow the strict rules associated with the evidence presented in regular trials.

Due to the subjective nature of the probation revocation hearing, it is really important to actually hire an attorney to help you. The way you present yourself during the hearing can drastically influence the results.

As with most legal proceedings, there is a possibility to go into plea bargaining. You can basically negotiate new terms in order to cover all cases that appeared into a single package deal. Something like this is actually very common when the calendars of the court are backlogged.

While you might be successful during plea bargaining alone, it is not something that you want to consider. The very best defense you have is always to have an attorney in your corner. Look for one that has as much experience as possible with probation revocation hearings. When you hire someone without experience, it is basically a guarantee that the results will not be as good as they might be. Remember that with probation revocation, we are talking about your freedom. You do not want to lose it because you hired the wrong lawyer.