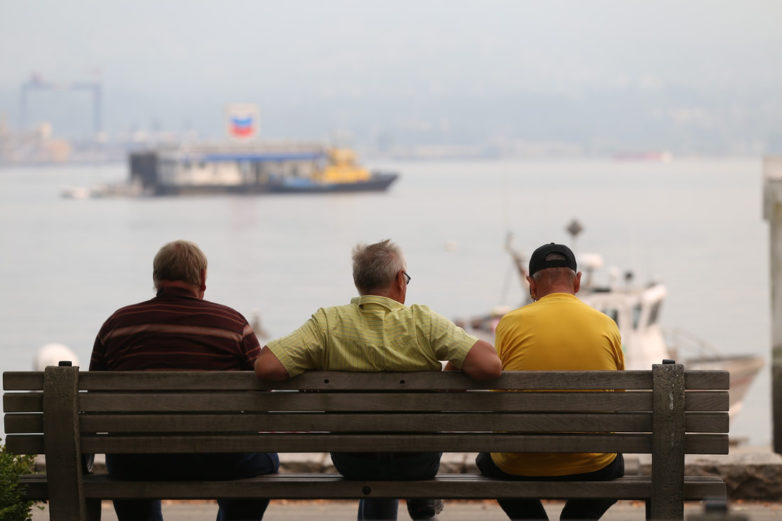 For a person to migrate to Australia, the following are the requisite requirements

Cost of Migration to Australia

For a person to migrate to Australia, there are minimal procedures that should be followed and would cost you some amount of money. The cost included in the migration is, the charges for applying for a visa from the Department of Home Affairs or commonly known as DHA, could cost around 3670 Australian Dollars for the permits for the permanent residence.

The individual shifting to Australia could have to apply for the skill assessment that would cost within a range of 300 to 1050 Australian Dollars depending upon the skills the individual possesses.

Things to know before migrating to Australia