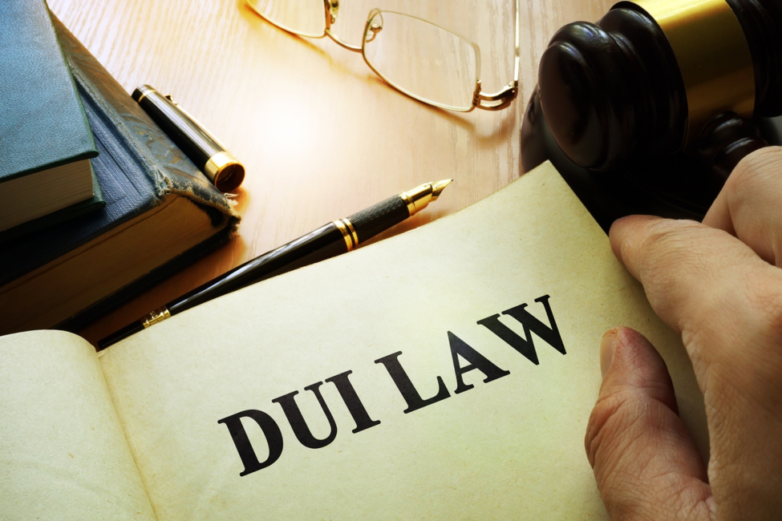 With the popularity and convenience of Uber and Lyft, it is hard to imagine why anyone would choose to risk their safety and freedom by getting behind the wheel while intoxicated. Although it doesn’t make it a good excuse, some individuals are simply unaware of the legal limit laws that are in place in their state. Maybe one social drink after work is a great idea until you find yourself facing a sobriety test and the need to call an Alameda DUI lawyer. If you do manage to land in this unpleasant circumstance, here is a quick rundown of what will happen.

A sobriety test or breathalyzer exam will indicate how much of a violation occurred. The police officer who has pulled you over and conducted the test will fill out a ticket and report for the incident and log the data. This will influence the sentence that handed down from traffic court, and you will need to respond to your summons.

If this is your first DUI offense in California, there is usually a misdemeanor charge associated with your ticket. If convicted, you will face several penalties, all of which range in severity. A DUI in your area carries a fine from between around $400 to $1,000, but this does not include the penalty assessments that often incur from a court appearance. You could be looking at several thousand dollars in fees and fines. You may also receive some jail time, with a range between 48 hours to six months, but many judges are lenient with first-time offenders. There is also the potential for a six-month, with an extended four-month suspension issued of your blood alcohol level is equal to or more than .08%. These may be served concurrently. You will also face probation, usually a three-year informal sentence and with the requirement to attend a DUI school. The length of the program depends on the amount of alcohol found in the system at the time of the incident.

Just like with the first offense, both second and third times are usually considered misdemeanors. However, the consequences increase significantly. The fines start out the same but the jail time goes to a potential 96 hours to one year. The license suspension increases to a minimum of two years and probation still require three years. The time to spend in DUI school could also be an 18 month or 30-month program depending on the sentencing judge.