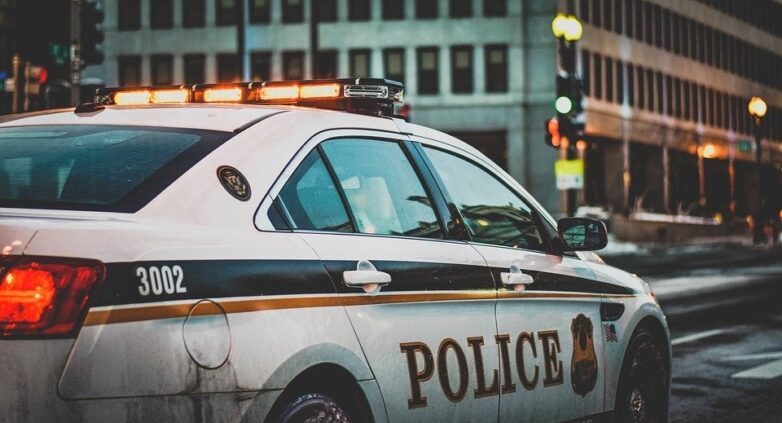 Immediately after being accused of serious sexual misconduct, you need to hire an experienced sex crime attorney who will treat you fairly and fight your case. Accusations are often based on the word of the alleged victim, with no supporting evidence. Having someone in your corner from the get-go will be vital.

The Right to Remain Silent

Even though you have not been arrested, you have the right to remain silent. The best thing to do is not answer any questions until you have consulted with your attorney. Some of the things that investigators manage to find out through the above tactics are:

All of these will be used in evidence against the accused, so the best practice is to say nothing and contact your lawyer as soon as initial police contact has been made.

Be Careful Who You Trust

Being accused of sexual misconduct can have a huge impact on a person’s mental health. Being able to talk to someone will be extremely helpful. When choosing who to talk to, be mindful that anything you say to them could end up seeing the light of day. A friend may be a friend until they know you’re under investigation. Society has a stigma towards people accused of sexual offenses, and they often don’t see the person behind the offense.

Being accused of serious sexual misconduct is a frightening ordeal. The most crucial things you need to do are hire an experienced sex crimes attorney, stay silent, and consult your lawyer before making any comments, and remember to be careful when talking to supposedly close friends.