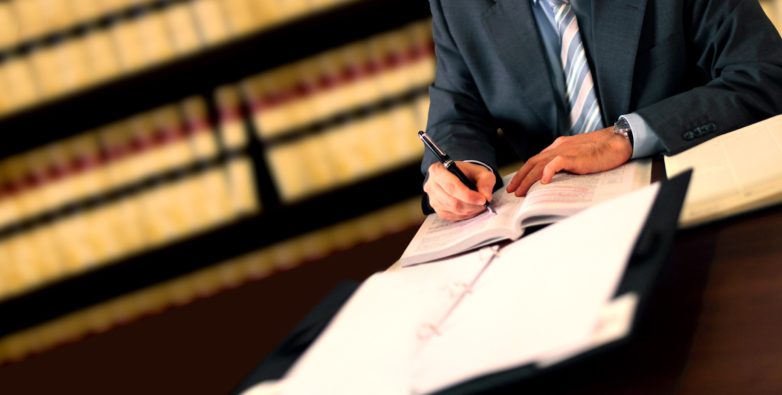 Nursing home abuse is a challenging issue to deal. Nursing home mistreatment exists in many forms, many of which may not be proved by physical or emotional signs. Many elder abuse victims are weak and susceptible. Therefore, they are often unable to report elder abuse. An unfortunate fact is that a number of elder mistreatment cases in nursing homes are neglected and unreported. Forms of Nursing Home Elder Abuse: Physical Abuse-Physical neglect is the most prevalent type of mistreatment in nursing homes and assisted living facilities. This type of abuse occurs when physical force is used against an elderly person that results in physical injury, pain or impairment. Here are some warning signs of physical elder abuse that close relatives and family members should be aware of: Broken bones or fractures Inappropriate use of drugs Rope or tie marks Missing teeth Abrasions or bruising in the genital area Frequent sore throats Difficulty in walking or sitting Emotional Abuse- Emotional elder abuse occurs where repeated verbal threats, blame, mockery, yelling, lack of love and affection causes a severe adverse effect on an elder’s behavior. Emotional mistreatment may include not giving an elderly person an opportunity to express their views, humiliating them or ‘making fun’ of what they say or how they communicate. Sexual Abuse-Sexual mistreatment involves forcing an elderly person to watch porn movies or sexual activities. This may involve sexual assault including kissing, rubbing, or touching the private parts, or it may involve non-contact activities such as involving elderly people in looking at nude images, encouraging them to behave in sexually wrong ways. Financial Abuse-Making unauthorized uses of power of attorney, debit cards or credit cards are common forms of elder financial abuse. Additionally, financial neglect can occur when a long-term care facility pressures an elder to reveal personal information, such as bank account and debit card pin numbers. Nursing Home Neglect & Ignorance-Neglect is the persistent failure to meet elderly person basic emotional or physical needs, likely to result in serious damage of the elder’s health or improvement. Neglect is when a caregiver fails to provide adequate food, medicines, clothing or protection from physical or psychological harm. Taking Action against Nursing home abuse While it may be challenging, taking action against nursing home elder abuse may be the only way to prevent elders from being abused or neglected. Legal action should be taken against the nursing home or assisted living facility to stop the mistreatment. Contact Nursing Home Abuse Attorney Las Vegas If your family member or a close friend were the victims of nursing home elder abuse, Elder Abuse Attorney in Las Vegas can help. They can help provide support and peace of mind during a hard time.